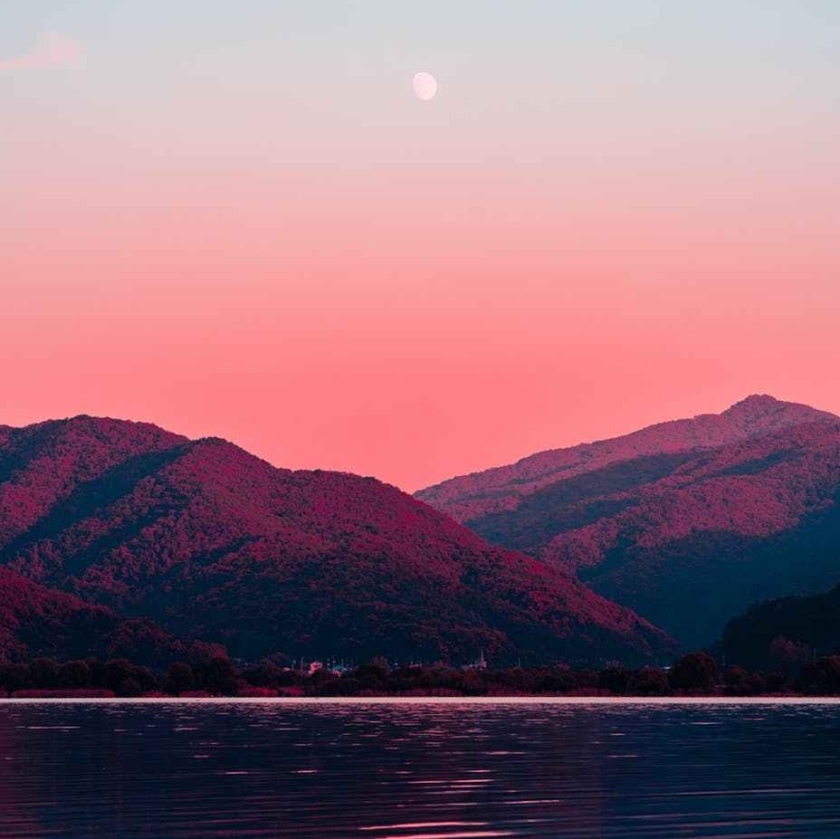 We do not think about death enough.

We are surrounded by death each day and yet, the concept and reality of death is foreign to us. It is almost as though in completing the routines of our daily lives, we forget our mortality. Our species relies on the death of other species to sustain life. Before we arrange a beautiful bouquet, flowers must die. Before we roast corn for barbecues on warm summer nights, maize must be taken from its life source. Before a grain of wheat multiplies, it must first fall to the ground and die.

Death. It is all around us but so often forgotten.

Death. It is sure to come for every one.

People sleep and never wake and the world moves on. Perhaps what prevents us from talking about death is our apprehension about what comes after. Perhaps we think that by not dwelling too much on the life after, we can evade it. How innocent and yet so misguided a thought.

What comes after has two dimensions: eternity and legacy.

Eternity is timelessness. It is eternal recompense. It is infinite multiples of however many years we spend in the here and now. It is home. It is the home we get to choose. It is our final destination.

Life has true meaning when considered in the inescapable reality of death. Both eternity and legacy matter too much to live without truth, beauty, and goodness. All three of which can only be found- in their fullness- in Him.

Maybe we should engage life with the recognition that it is a gift for which we must give an account. Maybe as we engage with others in this race, we should look up and look at the big picture; a giant mosaic of intentions, assumptions, and regrets. Maybe we can then live at peace with ourselves and with others.

Better to go to a house of mourning than one of mirth.

The fragility of life is, in many ways, like a sunset. It lingers, blessing the sky with its warmth and colours. Then all of a sudden, the light fades and darkness falls.

Written in loving memory of Prof. Iheanyi Achumba, Mrs Rayné Platell-Kenny, and all who have gone before. Kachifo, unu di anyi n’obi.